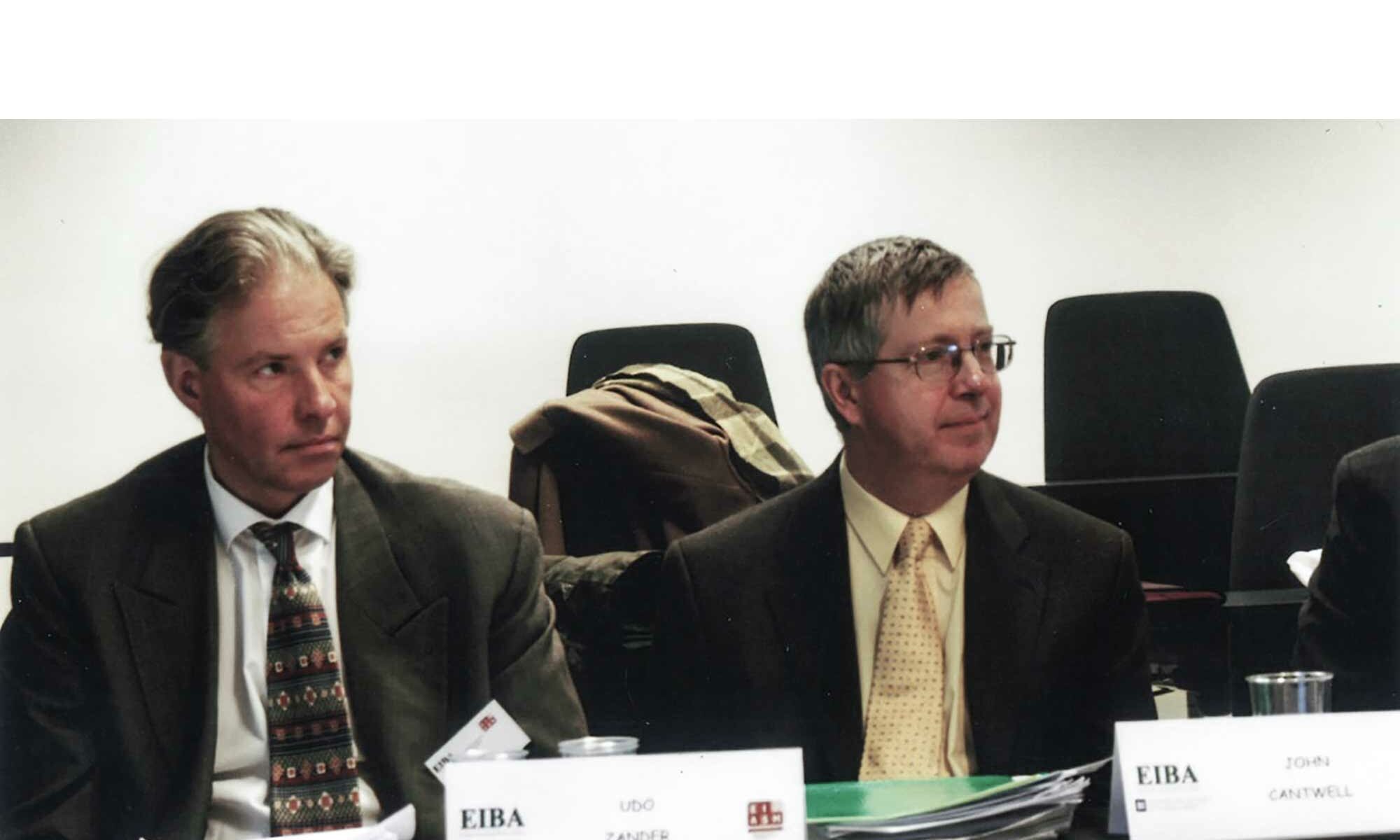 Periodizing history is always somewhat arbitrary. However, it enables a more focused analysis of a stream of events. It contributes to highlighting ups and downs, moments of change, and presents different visions about the challenges faced at each stage. It may also show how the coalitions of people who have pushed EIBA forward have evolved.

As a result of the analysis carried out, seven periods were identified in the history of EIBA:

• Stabilising and expanding EIBA towards Southern and Eastern Europe (1989-1995)